The Bergmann Traversing Roll Packer from Bergmann Direct is the most cost-effective waste compactor for narrow household waste recycling centres, and any location with multiple open containers.

The Bergmann Traversing Roll Packer works on a rail behind multiple containers so you only need one roll packer for all your containers. The Traversing Roll Packer is designed to compact bulky waste such as general, cardboard, plastics and light metals in several open containers in a row. It is mounted on tracks which bolt into existing concrete. The specially equipped compaction drum breaks up and tears the waste to make maximum use of all the space in the containers so you are not paying to transport air.

The compaction time can be varied with the simple turn of a screw. You can operate the traversing system from a remote control unit or from a cab. Containers from 30 to 50 cubic yards sit in a row: the roll packer moves from one container to another on a rail behind the containers.

With the option of an operator's cab on the Bergmann Traversing Roll Packer, there is a clear view into the container during the compaction cycle. Highly Effective on the following materials

The hydraulic locking system is a mandatory accessory if you choose the operator's cabin. We are the leading UK provider of compactors, roll packers, food waste dryers and innovative recycling equipment to the private and public sector.

If you’d like to get a quote from us today on any of our machines, please fill in the form provided and a member of our team will be in touch.

Latest from our blog 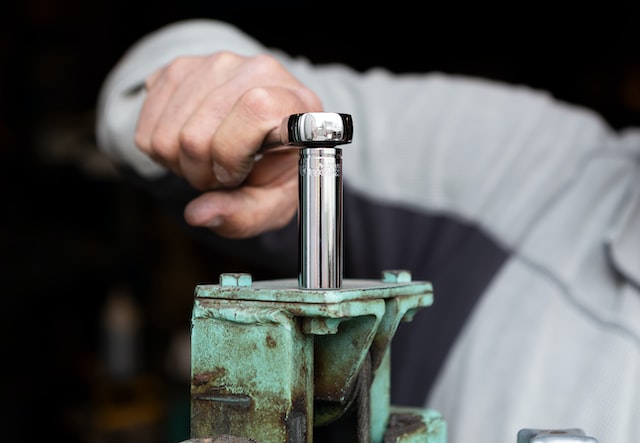 Should I Repair Or Replace My Recycling Equipment?

When it comes to your recycling equipment, it can’t last forever. When it begins to slow down, you may wonder whether it is worth repairing it. Bergmann Direct are a leading supplier of food waste disposal systems to NHS Scotland with our Eco-Smart Food Waste Dryer. The NHS in Scotland has chosen the Eco-Smart Food Waste Dryer as the solution for food waste at St John’s Hospital in Livingston. Bergmann Direct were appointed to the NHS...